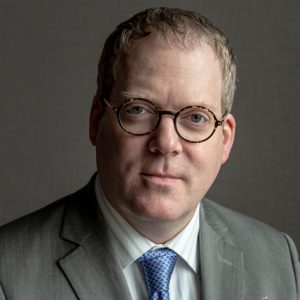 I joined the Internet Society as President and Chief Executive Officer in September 2018.

I have focused on Internet infrastructure and standards since 2001, when I worked to launch the .info Internet top-level domain. Because of that experience, I was part of the team that collaborated with the Internet Society to launch the Public Interest Registry, and take over the operation of the .org top-level domain. I was then a principal contributor to the Variant Issues Project (VIP) undertaken by the Internet Corporation for Assigned Names and Numbers (ICANN). The VIP was an effort to bring together several different, previous efforts in support of internationalized domain names. In 2012 I joined Dyn (later, Oracle Dyn) to establish Dyn Labs and then to manage the DNS development and architecture departments. Throughout my career, I have worked to establish and maintain the Internet’s critical value as an interoperable, neutral platform.

My graduate work on the philosophy of economics led me to my interest in free/open source software and open Internet protocols and standards. I carry that interest and passion forward in my position at the Internet Society.